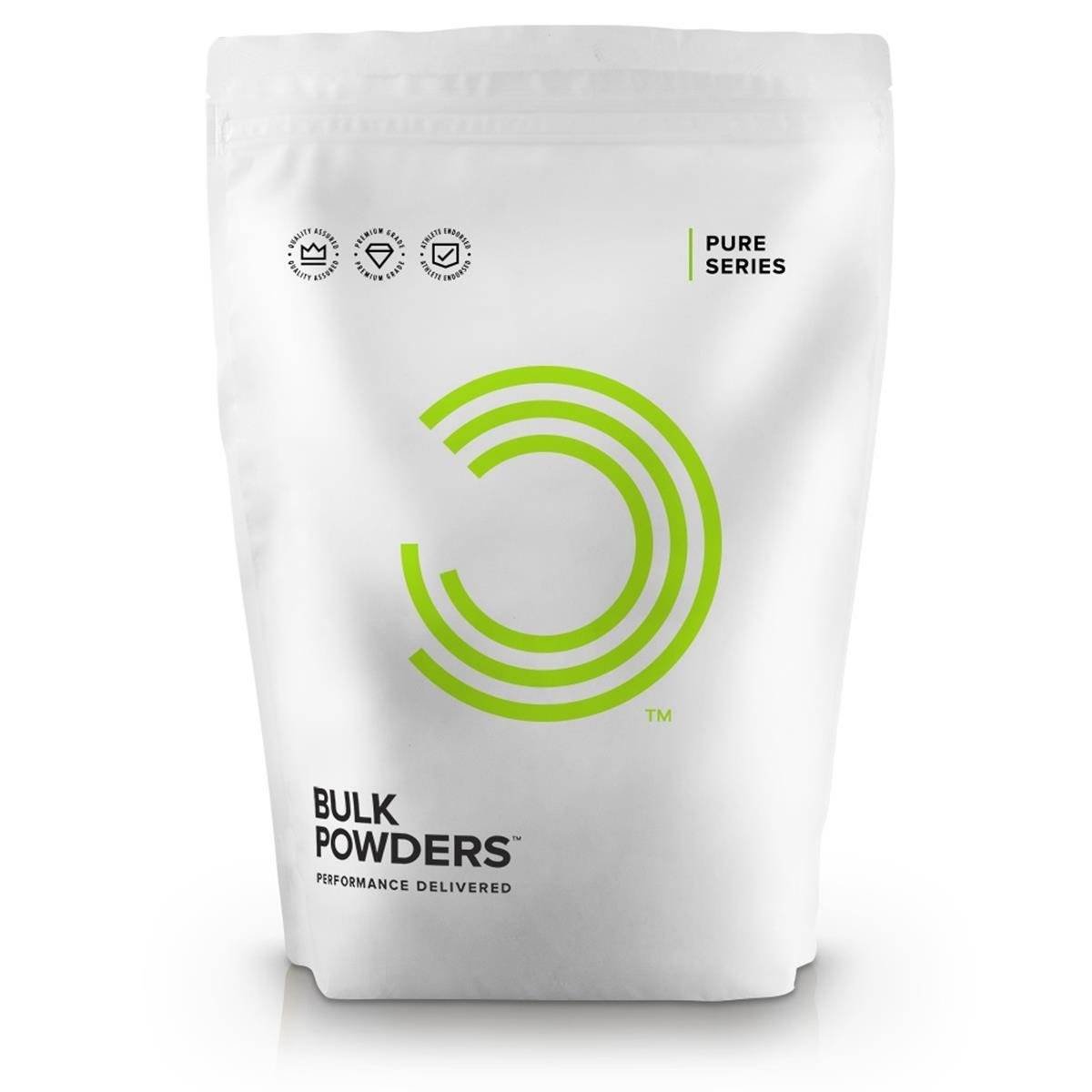 WHAT IS DMAE?
An organic compound, DMAE is a popular supplement for improving vigilance and mental alertness. DMAE has two methyl groups and is thought to be similar to Choline, another supplement that is popular for mood and alertness. Both DMAE and Choline increase levels of the neurotransmitter Acetylcholine, which is responsible for sending messages around the brain. Many people use DMAE to enhance day to day concentration and memory. Others use it to improve focus and performance in a sporting environment - whether it's on the pitch or in the gym!

WHERE IS DMAE BITARTRATE FOUND?
DMAE can be obtained in the diet from seafood, with salmon and sardines being two rich sources. DMAE CAN ALSO BE REFERRED TO AS: Dimethylaminoethanol.

PERFORMANCE BENEFITS
DMAE can increase alertness, which can have a number of benefits from improving performance in the gym to a higher standard of skill execution in sport. In addition, supplementing with DMAE can help to improve concentration over long periods of times. This has resulted in its popularity increasing with endurance athletes such as long distance runners, triathletes, cyclists, footballers and rugby players.

HEALTH BENEFITS
DMAE can result in a greater sense of well-being, by improving mood. DMAE has recently been included in anti-wrinkle creams due to its importance for normal nerve function. In recent years, the medical profession has also started to examine the impact of DMAE on conditions such as Alzheimer's. It is believed that DMAE's effect on choline production should help to alleviate this disease somewhat.

Get Amazon Price Get MP Price

Add Review
There are currently no reviews for this product. Why don't you make one?

The actual contents, materials, and packaging may contain different information than what is listed on this website. While we aim to maintain a accurate listing, we do recommend that you do not rely solely on the information that is presented on FitIgniter and that you always read any labels, warnings and directions before using and or consuming a product. Content that is presented on this site is to be used as a reference and not as a subsitite for advice that has been given by a licenced health care professional. If you have any questions or requests on additional information about a product, please contact it's manufacturer. FitIgniter assumes no liability for any misstatements or inaccuracies on any products that has been listed on the website.